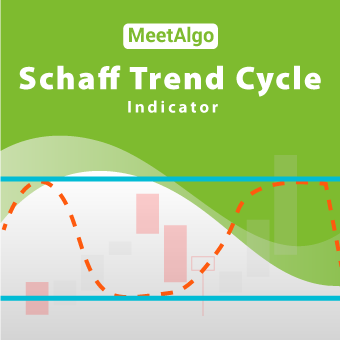 Please support us with a quick review.

MeetAlgo Schaff Trend Cycle Indicator — is a cyclical oscillator created by calculating the stochastic over stochastic over a MACD line using cycles. The result is the improved version of the oscillator that is not choppy during the trends and reacts to the changes very fast. It was developed by Doug Schaff, who assumed that the currency trends accelerate and decelerate in cycles. Its algorithm was made public in 2008. Schaff Trend Cycle tries to combine two different methods of determining the trend direction changes — MACD and smoothed stochastic oscillator. The value of the indicator fluctuates between 0 and 100. Two trigger levels are used — 25 and 75.

Keep comments tidy and respectful. Avoid spam, offensive remarks, self-promotion and posting personal or payment information. The comment section is for discussion and questions only. Please note that we'll never solicit payments in the comments section. 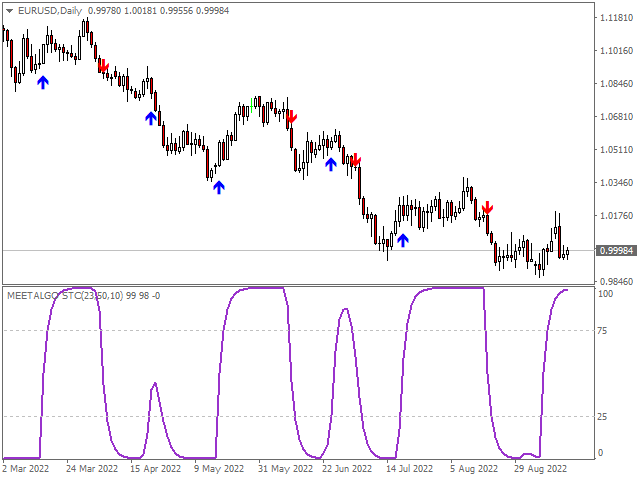 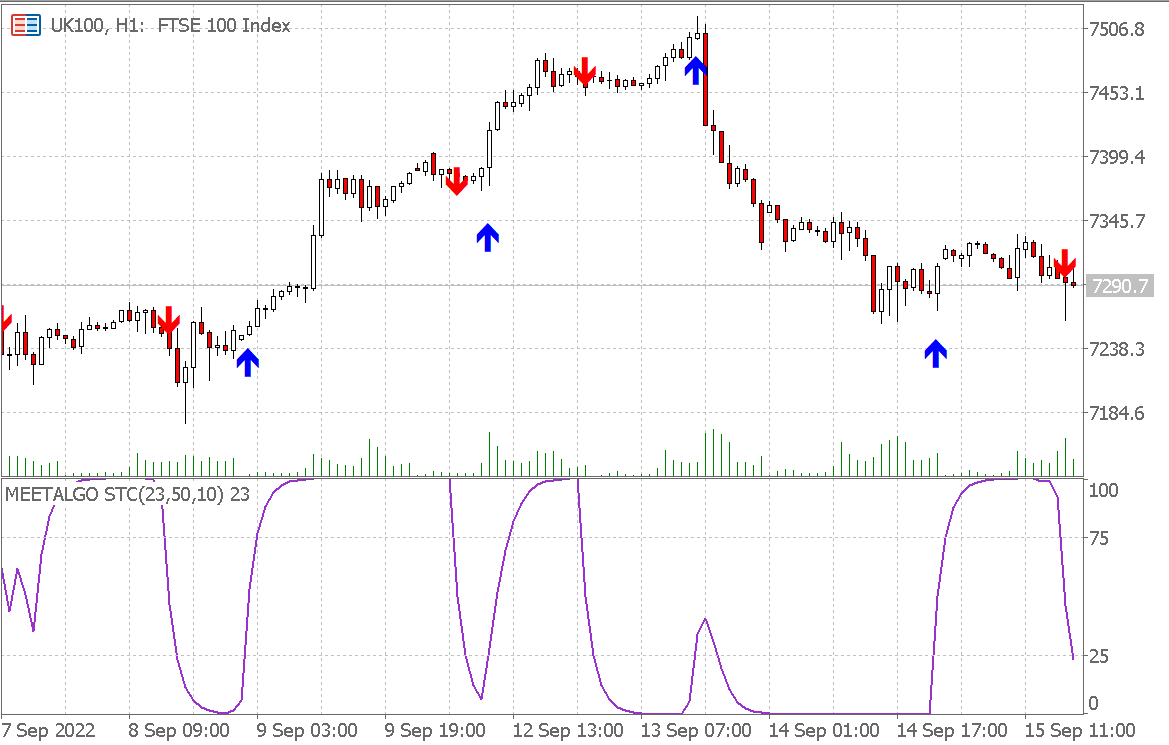 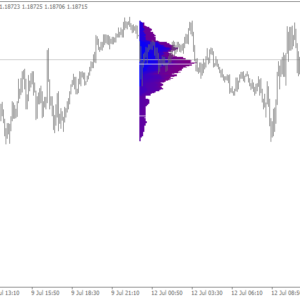 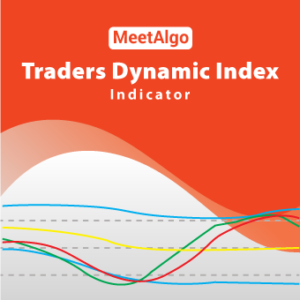 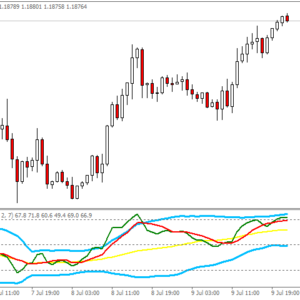 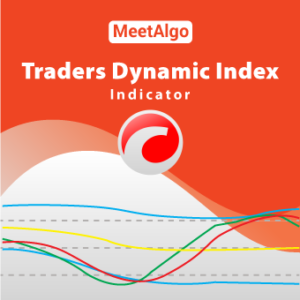 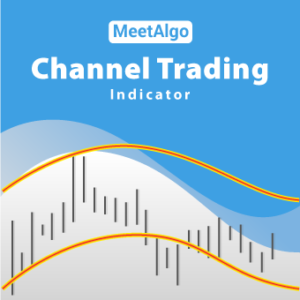 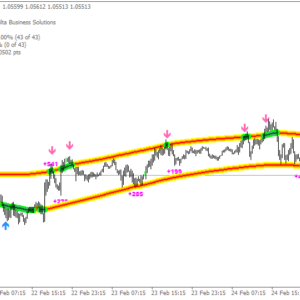